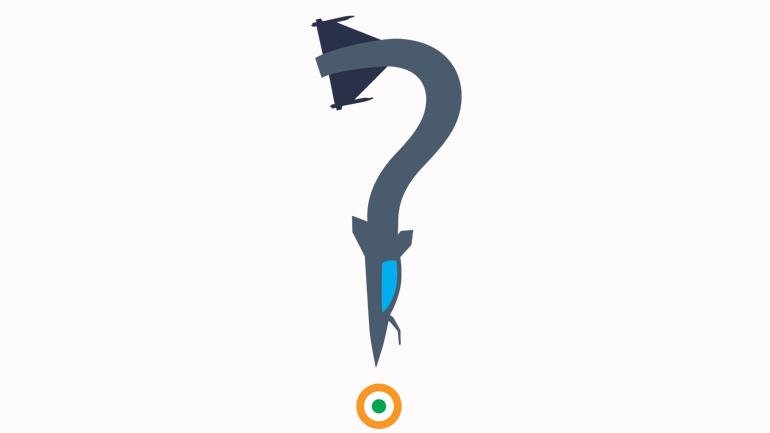 A fully loaded Rafale is only as capable as the Su-30, MiG-29 and Mirage 2000. The talk of Su-30/Rafale for distant nuclear delivery against China is a joke.

The French Rafale combat aircraft is a political embarrassment and a military liability. It’s an inappropriate, cost-ineffective buy that adds no real operational value to the Indian Air Force (IAF) in terms of enhancing its reach, clout and mission versatility, but adversely impacts the air order-of-battle.

Per current plans, by 2025 and with the induction of the 36 Rafales bought in flyaway condition, the IAF will have between 272 and 312 Su-30MKIs or 17-20 squadrons upgraded to the ‘Super Sukhoi’ configuration, more than 90 Jaguars or five squadrons, more than 60 MiG-29s or four squadrons, and over 50 Mirage 2000s or three squadrons-totalling 34 squadrons of 4.5 generation aircraft. Seven squadrons of the indigenous Tejas Mk-1A and Mark-2-also 4.5 generation-replacing MiG-21 for short-range air defence means an IAF force profile of 41 squadrons (by mid-2030s).

So, what’s wrong with this force structure? Other than Jaguar for low-level strike and Tejas, the Rafale has, with full ordnance loading, the same operational range and capability as the Su-30, MiG-29 and Mirage 2000. These are all medium multi-role combat aircraft (MMRCA) which, given range constraints, can be optimally fielded against Pakistan alone and in border affrays against China, but have zero strategic reach and worth. So, the talk of Su-30/ Rafale for distant nuclear delivery against China is a joke. This fits in with the IAF’s thinking and conduct as a tactical adjunct in the region of superior extra-territorial air forces (Royal Air Force in colonial times and the US Air Force in the immediate post-1962 war period and, perhaps, in the future). Whence the service’s emphasis solely on short- to medium-legged aircraft with no interest whatsoever in acquiring long-range strategic bombers, such as the Tu-22 ‘Backfire’ (first offered in August 1971) or the more lethal Tu-160 ‘Blackjack’, either of which could long ago have been purchased or leased from Russia. It would have enlarged the IAF’s operational/ mission envelope and firmed up the manned, recallable vector for nuclear as well as conventional deterrence of China. The IAF has had no bomber after the phasing out of the medium-range Canberra.

Until the April 2015 Rafale announcement by Prime Minister Narendra Modi, the erst­while defence minister, Manohar Parrikar, correctly favoured the option of quickly and economically augmenting the fleet of Su-30s-rated the best fighter aircraft in the world. It had several merits. For the price of one Rafale, the country would have had two Su-30s and Hindustan Aeronautics Ltd, Nashik, which assembles this aircraft, would have had a contract to produce more of them. The ‘Super Sukhoi’ version of the Su-30, more­over, meets the Rafale level of on-board data fusion capability. The upgrade of the Su-30 is, therefore, a critical need, except it is now imperilled by the Rs 59,000 crore down pay­ment for the Rafale, which leaves little funding for anything else.

The Rafale’s only other attribute is the exorbitantly priced Meteor air-to-air (A2A) missile, whose effectiveness is exaggerated. Even the most advanced A2A missiles have limited ‘kill zones’. The certainty of tracking, identifying, targeting and hitting enemy aircraft diminishes markedly beyond 50-80 miles. Worse, with so few Rafales and such high investment, the IAF will be loath to deploy them in war because every Rafale lost would mean over Rs 1,600 crore down the drain and, proportionately, a seriously attrited force.

Besotted by Western-origin aircraft, the IAF had hoped to use the initial order of 36 Rafales as a wedge to procure 90 more. That ruse being blown, it has indented for 114 new type single-engine MMRCA. With Donald Trump turning up the pressure, the 1960s vintage, museum-ready F-16 is likely to be the gap filler. It will pose no danger to the Pakistan Air Force that has been operating this plane for 30-odd years, but will fritter away resources and exacerbate an already hellish logistics problem for the IAF, created by the unmanageable diversity of aircraft in its inventory, each requiring its own expensive maintenance infrastructure.

26 Responses to A Liability Called Rafale