Time for India to Break Free 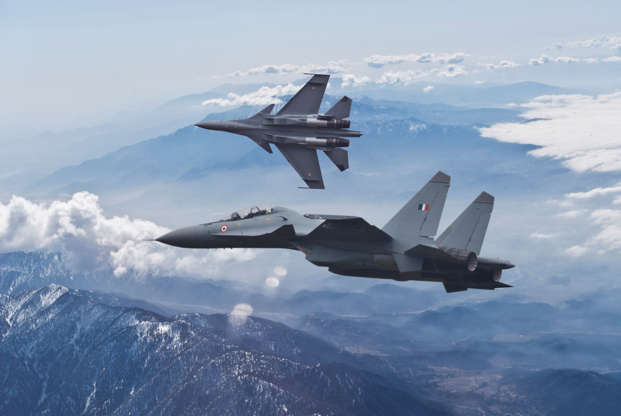 The March 2019 edition of the ‘Swarajya’ magazine has published ‘The Right Manifesto’ on the eve of the general elections, containing short pieces by domain experts. C. Rajagopalachari — the rightist ideologue and free market enthusiast, who left the Congress party in the early years of the Republic because he believed Nehru was too steeped in socialism to do the country any good, it may be recalled, founded this magazine.  A version of my short contribution (relating to foreign and military policy) was published in this Manifesto. The original  is reproduced below.

Notwithstanding its attributes and natural assets, not the least of which are an extraordinarily resilient people who never lost hope or their belief in the manifest destiny of the country to be a great power, India is very far from realizing its potential.

Jawaharlal Nehru was an imaginative statesman who turned the country’s all-round weakness into moral leverage to carve out a role for India and for the Nonaligned Movement as the balancer of power between the US and USSR and gaining from the competing attention of both. He appreciated that, while soft power is good, but hard power is what matters. Nehru seeded the dual-purpose nuclear energy and space programmes and the first jet combat aircraft project in Asia, which last, he hoped, would lay the foundations for the cutting-edge Indian aviation industry. Most importantly, he articulated a stunning strategic vision for India as the fulcrum of power in the arc Maghreb-Indonesia, marred only by his blind spot for China. Succeeding Prime Ministers, lacking his “map reading habit of mind”, foreign policy intuition, historical insights, and the confidence to prosecute surefooted diplomacy, began the country’s slide.

Ironically, it was post-1971 War and post-nuclear test three years later that the county’s prospects darkened. India’s military policy shrank, its focus on a weak and truncated Pakistan and, in the strategic realm, the benefits of increased global heft from full-scale nuclear weaponization were lost because the government developed qualms. India, in the new Century and under different party dispensations, forsook “strategic autonomy” for the comforts of American camp follower and, with near total reliance on imported armaments, has become a second-rate military power to match. To recover for India its inherent significance, it is necessary for an expansive national vision to be defined in geostrategic terms of making India the foremost power in the quadrant Caspian-Central Asia-South China Sea-southern Indian Ocean-the East African littoral-Gulf and by the by, ensuring that the Indian Ocean once again becomes an “Indian lake”. It is imperative that India embrace disruptive policies to force itself back into international reckoning.

To achieve the above aims, the Indian government needs to have the following foreign and military policy priorities. These are here presented in bullet-points.

In the military sphere, India should

14 Responses to Time for India to Break Free