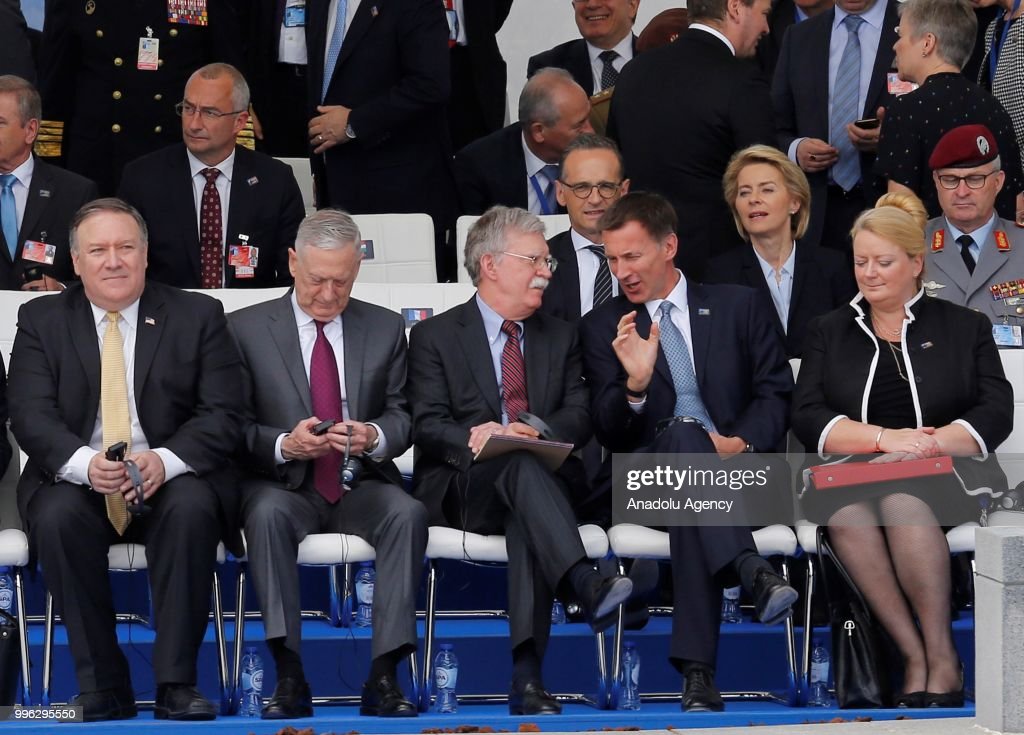 [Pompeo, James Mattis and Bolton, left to right, in line]

With the main govt TV channels (including Lok Sabha TV and Rajya Sabha TV) closed off to my views and mainline private channels not interested in exploring topics of strategic interest in any depth or even at all, the news channels on the Net (through the Facebook portal, etc) offer a glimmer of hope. One such service is the Bluetick News calling in specialists and giving them time to talk at relative length.

Here are two recent appearances — the Aug 3 one on Indo-US military tech trade of some relevance with the upcoming Sept 6  2×2 talks in Delhi that Sushma Swaraj and Nirmala Sitharaman will have with US Secretary of State Mike Pompeo, Defence Secretary James Mattis, with NSA John Bolton, who will not be there but will have inputted into both Pompeo’s and Mattis’ thinking by way of President Trump’s White House contribution  and, an earlier one, from June 14 when the US-North Korea confabulations were the talk of the day: