Another MOD document that means little? 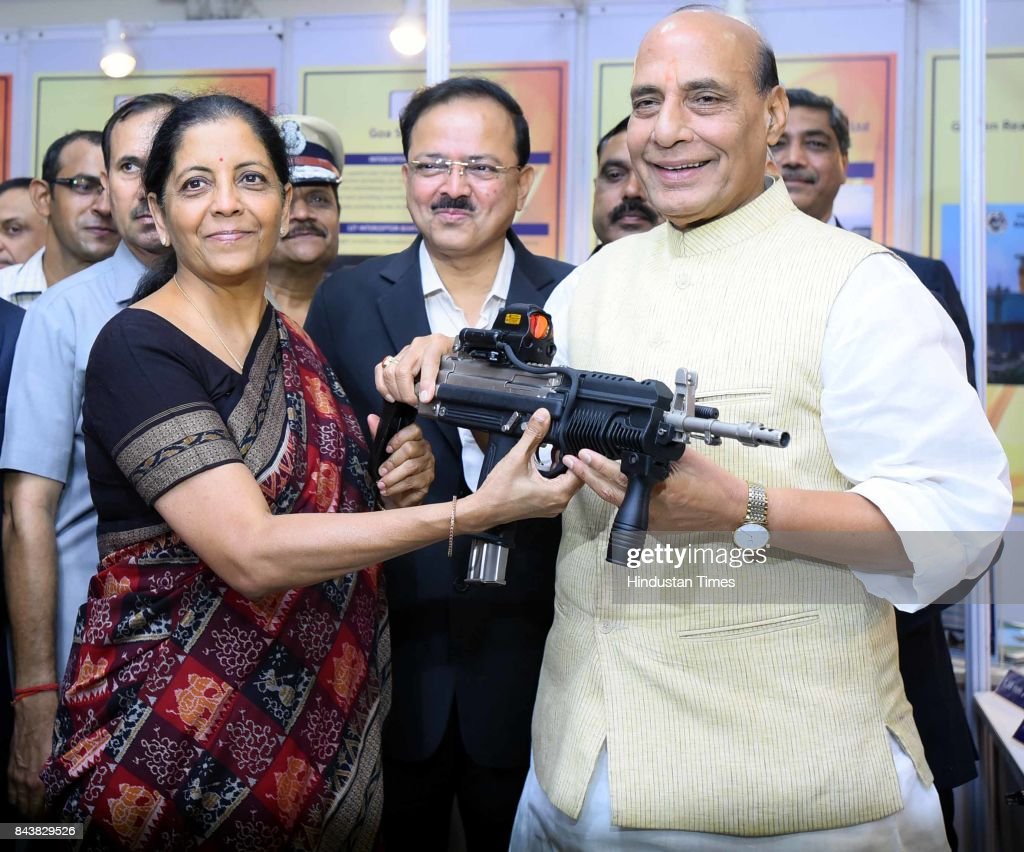 MOD released for public scrutiny and for potential stakeholder comments from industry a draft Defence Production Policy (DProdP) 2018 on Thursday, March 24. It was met with less enthusiasm than weariness by private sector firms who have gone through such rigmarole previously to be excited. After all, the Defence Procurement Procedure 2016 remains unimplemented. So what chance that the DProdP will meet its deadline of 2025 for realization of its amply ambitious aims of making India one of the “top five countries in Aeropace and defence industries”, self-reliant in development and manufacturing” of  17 leading conventional weapons systems, including fighter aircraft, medium lift and utility helicopters, warships, land combat vehicles, autonomous weapons systems, missile systems,  gun systems, small arms, ammunition and explosives, surveillance systems, electronic warfare systems, communications systems, night fighting enablers, reaching an annual turnover level of Rs 1,70,000 crores or $26 billion in “defence goods and services” including, presumably, Rs 35,000 crores in arms exports and also, as the document says, “making India a global leader in cyberspace and AI systems”?

The document seems like the Five Year Plans that the erstwhile Planning Commission  churned out, which had only passing relevance to reality. Will the DProdP 2018 be another MOD document that means little and achieves even less?

Not mind you, that these aims cannot be achieved. They can, but not if the Government of India does not (1) first announce a termination of the arms imports option for the armed Services, and (2) stop favouring Defence Public Sector Units (DPSUs) and Ordnance Factory Board (OFB) units with “ïnfusion of new technologies/machineries in OFB/DPSUs to enable them to take up advanced manufacturing/development of futuristic weapons and equipment” except as capital-intensive, high-value, cutting edge technology centres that private sector companies, big and small, can access without much ado to sharpen their own patented technologies and design, development and production  competencies.

The suspicion that little will change on the ground and there will be only niggardly execution of the grand plan envisaged by this document is heightened by the importance that continues to be accorded OFB/DPSUs. This is most evident in the thing the document is mum about and which will entirely change the defence production dynamic — ways to bring in the economies of scale which alone will enthuse the private sector and prompt huge Foreign Direct Investment. There’s no mention anywhere in the 15-page DProdP 2018 document (accessible at makeinindiadefence.gov.in/Defence%20Production%202018.pdf ) that the insidious practice of orders in small tranches will be ended. Central to make private sector companies compete for defence contracts is the necessity that they be guaranteed a large production run so as to make their investment in manufacturing infrastructure financially viable. This is not possible if orders are given for 20-30 of the item at any given time with no guarantee that the same company will win the production contract for the next tranche of the same item on the lowest tender (L1) basis.   L1 is at the heart of why no private sector company is interested in setting up  an entire assembly line, and why the public sector HAL or Mazgaon Dockyard Ltd invariably end up bagging production contracts. Working on the basis of cost+profit, they don’t care if they are tasked to produce 20  aircraft or 200. For them it is the same thing. This is why the DProdP 2018 will make no damned difference to the essential defence procurement system in place, and why there will be no great change in the way things are done.

The drafters of the DProdP 2018 still haven’t learned the reason why India is self-sufficient in strategic armaments technology areas of atomic energy, missiles and space, but is an abject dependency in basic conventional weaponry — it is because the former programmes are run in technology mission mode, are outcome/result-oriented and not hung up on the correct process and procedures. It does away with idiotic requirements related to L1 procedures that end up oxygenating the economically unviable DPSUs/OFB units. There’s desperate need for all defence manufacture to be conducted in technology mission mode basis as I have been arguing. Nothing else will work.

What this document should have done was propose that for all major weapons and weapons platform contracts (aircraft, warships, missiles, tanks) the competition will be for, say, 300 Tejas LCA, or 20 warships of a class (rather than an order for 4 warships of this or that class), produced in blocks of 50 aircraft, with each block technologically upgraded, so the weapons systems inducted into service will always have a large and fresh tech-wise in-date fighting component. Then you will find genuine competition with, say, L&T going up against Mazgaon to produce conventional Project 75i submarines, etc. Short of this reform of large contracts, nothing will change. Only the HALs, MDLs on the Indian scene will end up monopolizing the large contracts, with the private sector relegated to picking up such job-work as the DPSUs/OFB deign to pass onto them.

The biggest joke is the reference in the document to global leadership in artificial intelligence and autonomous (or robotic) weapons systems. There are already small companies doing stellar work producing ingenious technology in the Cyberabad-Bangalore belt that could become leaders in the AI and robot regimes, but they will not be given the chance to succeed by the DRDO labs and DPSU/OFB-inclined MOD whose commitment to MSMEs — the references to MSMEs in the document notwithstanding, as full-grown Indian version of the German mittelstand — as the seedbed of advanced tech in the country, is thin to nonexistent.  Much of such plans are ridiculously paper-bound, especially because three decades into the IT age, India still does not have a “fab”– a fabrication plant to produce high-end semi-conductor/Integrated Circuit chips, and the country is hostage to, and its entire communications network compromised by, reliance on Chinese and US SCs/ICs. And, we are talking about becoming global leaders in these and other high-tech fields!!

And minus a formal end by the government/MOD of arms imports, foreign arms suppliers will continue using India as the tail-end of the commercial life and production runs to squeeze out the last bit of profit from manufacturing  dated and obsolete armaments that their own militaries have phased out or are phasing out (to wit, French Scorpene subs, American F-16/F-18 aircraft).

So, no, the DProdP 2018 means nothing, only a lot of hoo-ha masking the retention of the same old system of defence procurement. And what of all the 2025 dreams? Will anyone presently in the government at the political and bureaucratic levels still be around then and be held accountable for non-implementation of the policy, and non-realization of its stated aims?

8 Responses to Another MOD document that means little?